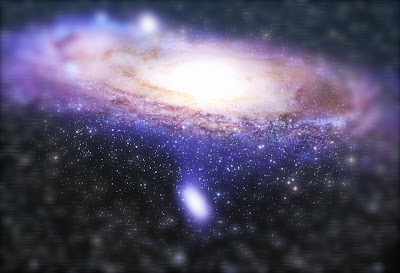 “Why this place?” he asked curiously.
Kennedy averted her gaze. “It’s unimportant.”
She had recurrent nightmares about the Rec Center. Never in a million years would he have guessed she would be here, but here she was. He wanted to know why. Because he seriously doubted that whatever brought her was unimportant. He knew her well enough to know that everything in her life was colored with meaning. She looked at the world differently than most people. Considered every possibility. Searched for shades of gray. It’s why she had such a hard time accepting her role as the twelfth keeper in the beginning. Until she expanded her own awareness, she couldn’t believe it. Refused, even.
She needed meaning more than anyone he had ever known.
“Tell me,” he urged softly.
She looked at him for a long moment, then shrugged a shoulder. “I guess I came here for answers.”
He nodded, understanding. This place seemed to rule her subconscious. Played at her fears. “Did you get them?”
“Not yet.”
“Are you still afraid I’ll end up out there?” He nodded toward the skylights. “Because you can rest assured, I’ll never leave. I won’t leave Earth, and I won’t leave you. Tell your dreams they’re wrong.”
She half-smiled, a dreamy yet contemplative look in her eyes. "If only it could be that simple."